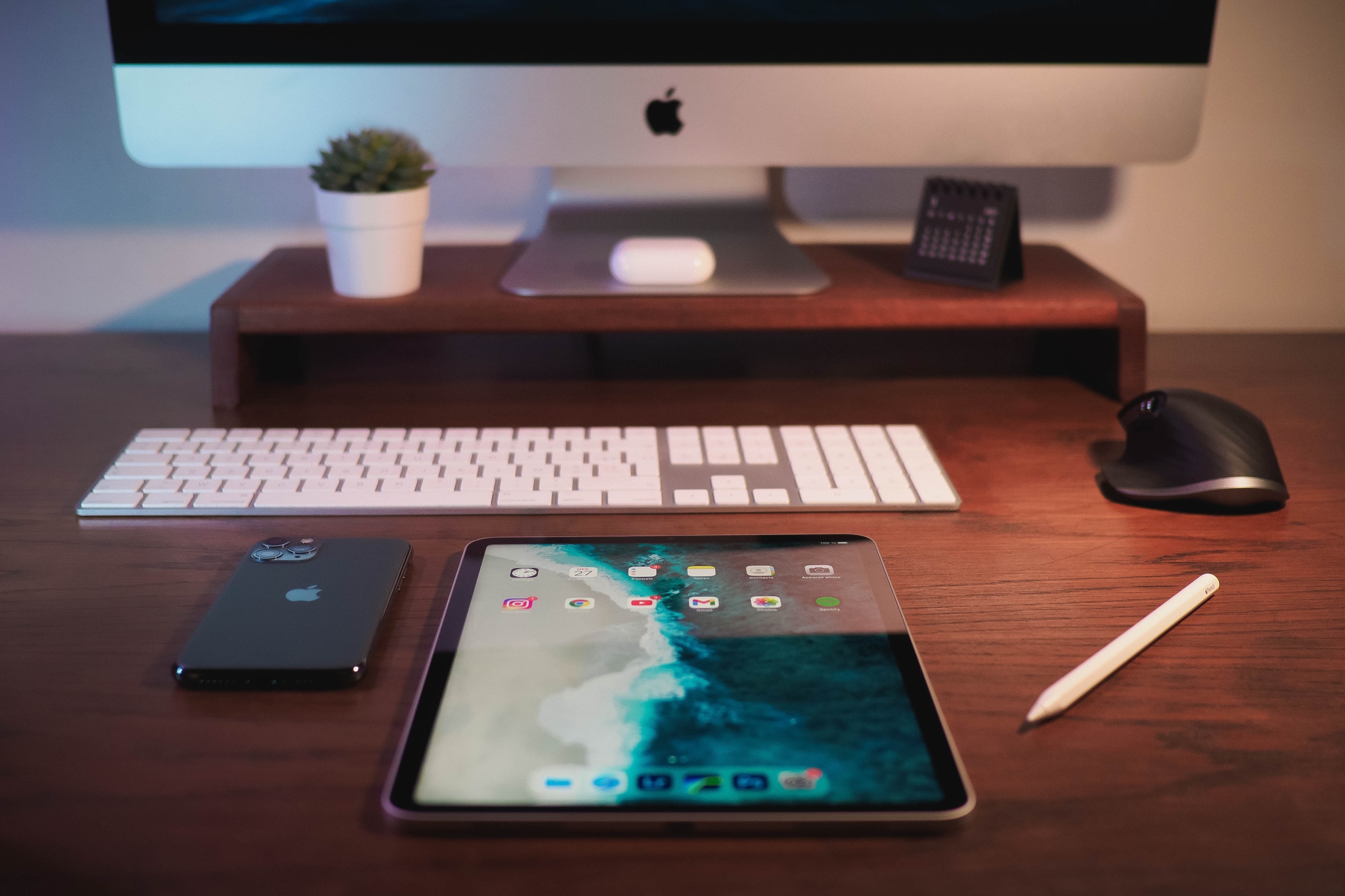 It’s no surprise that Apple consistently manages to be ahead of its competitors to provide quality and long-lasting products. As a result, several upcoming Apple products are going to launch in 2021.

So, whether the latest iPhone or AirPod, Apple also leaves the audience curious by creating unique gadgets.

In fact, April month was full of Apple products surprises with some of its unique launches. So now the question is, Will Apple continue to surprise its fans with breathtaking wonders next year? Or it will disappoint its customer with no updates. Only time will tell.

Still, it is rumored that Apple is planning to launch more products the rest of the year. As usual, this is because it believes in satisfying its customer with its phenomenal and quality products.

So, if you seek new Apple releases in 2021, without further delay, let’s dive into the list of upcoming Apple products for 2021.

You may be excited about the launch of the iPhone 13, and surprisingly many Apple lovers might be saving a huge ton of money for the upcoming Apple iPhone 13.

So, you will be amazed to hear that iPhone 13 is expected to launch in September 2021, which means you are just a few months away from getting your dream iPhone in your hands.

As per the rumors, Apple plans to include an on-screen touch ID in the upcoming iPhone 13.

Furthermore, when talking of the structure, you can expect iPhone 13 much thicker than the previous variants, which accompanies a much bigger battery.

Also, good battery life is expected as per iPhone 13 leaks and this iPhone model comes with a smaller display notch than the current iPhone models.

The changes you can witness in iPhone 13 designs are in its rear camera; it is expected to come with three precisely wider lenses.

Undoubtedly, the camera is one of the best-performing features of any iPhone.

However, the advancement in camera performance of the iPhone 13 will give you extra zoom and a drastic improvement in night photography.

When it comes to the color variants, Apple always thinks out of the box to boosts sales.

Same with this upcoming iPhone 13, orange, matte black, and bronze color variants are expected to launch.

Another upcoming Apple product is admired by almost every Apple product user, i.e., the Apple watch series 7. However, it is viewed as an excellent wearable that allows you to track each pulse and further information.

If you are a die-hard fan of Apple products and wonder about the Apple watch series 7 release date in India, it is planning to launch the same with the iPhone 13 in September 2021.

Earlier, it has launched the previous 3, 4, 5, and 6 Apple series in September month successively throughout the years. So, if these product features attract you, you are just a few months away from having it on your wrist.

In the new Apple watch series 7 2021, Apple plans to include fitness and health features upgrades.

Besides such, it has been figured out that the Apple Watch 7 series will monitor the blood glucose level through the skin. (As per the leaks)

If this is true, spending money on this Apple watch will be worth your every penny.

As usual, Apple is quite insecure about the user experience; considering the customer expectation, Apple is working on the watch’s battery life without increasing the size of the wearables.

Though not everyone can afford to buy the iPhone SE plus due to its expensive cost, it’s obvious that if you are looking to get the iPhone with premium features with a 5-6inch display, you will have to spend $500-$600.

But now, the case is not the same as Apple has worked a lot for the low-budget iPhone lover since they are planning to launch the iPhone SE plus later in 2021.

However, Apple has not talked much about this iPhone series. This third-generation variant of the iPhone SE is expected to have a much bigger screen, 5.5-inch or a 6.1-inch display.

The expected price for this model can be under $500, which is quite reasonable for buying such a flagship device.

As per the rumors, it has been found that the expected date to launch the new MacBook Pro and MacBook Air should be the third quarter of 2021.

Also, there are more enormous possibilities that Apple might give you the new year surprise by launching the MacBook Pro and MacBook Air at the beginning of 2022.

According to the leaks, both the MacBook models are expected to launch with some innovative design and are lighter and slimmer than their predecessors.

However, it has also been claimed that wireless chargers are returning for MacBook models with the return of MagSafe charging technology.

MagSafe charging is a wireless charging system that was available for earlier MacBook models until 2017.

Some of the others rumors confirmed by our sources are that there will be some hardware changes to the MacBook Pro model, including replacing the touchpad with physical keys.

There will also be an increased number of ports on the MacBook. However, you can also expect the inclusion of a headphone jack in the MacBook Air.

After launching two variants of AirPods in the year 2019, Apple did not give any update regarding the new AirPods 3 in 2020.

But as per the rumors, it has been expected that AirPods 3 will launch later this year.

Apple always focuses more on the quality of their products, the same they have done with the AirPods to enhance the users’ audio experience.

However, AirPods 3 will have the combination of AirPods 2 and AirPods Pro, which means there might be a little bit of speculation in the design, making the AirPods fit better in the ears.

Finally, you are aware of the Apple upcoming products; now, you can either wait or look at Apple’s already launched products in 2021. 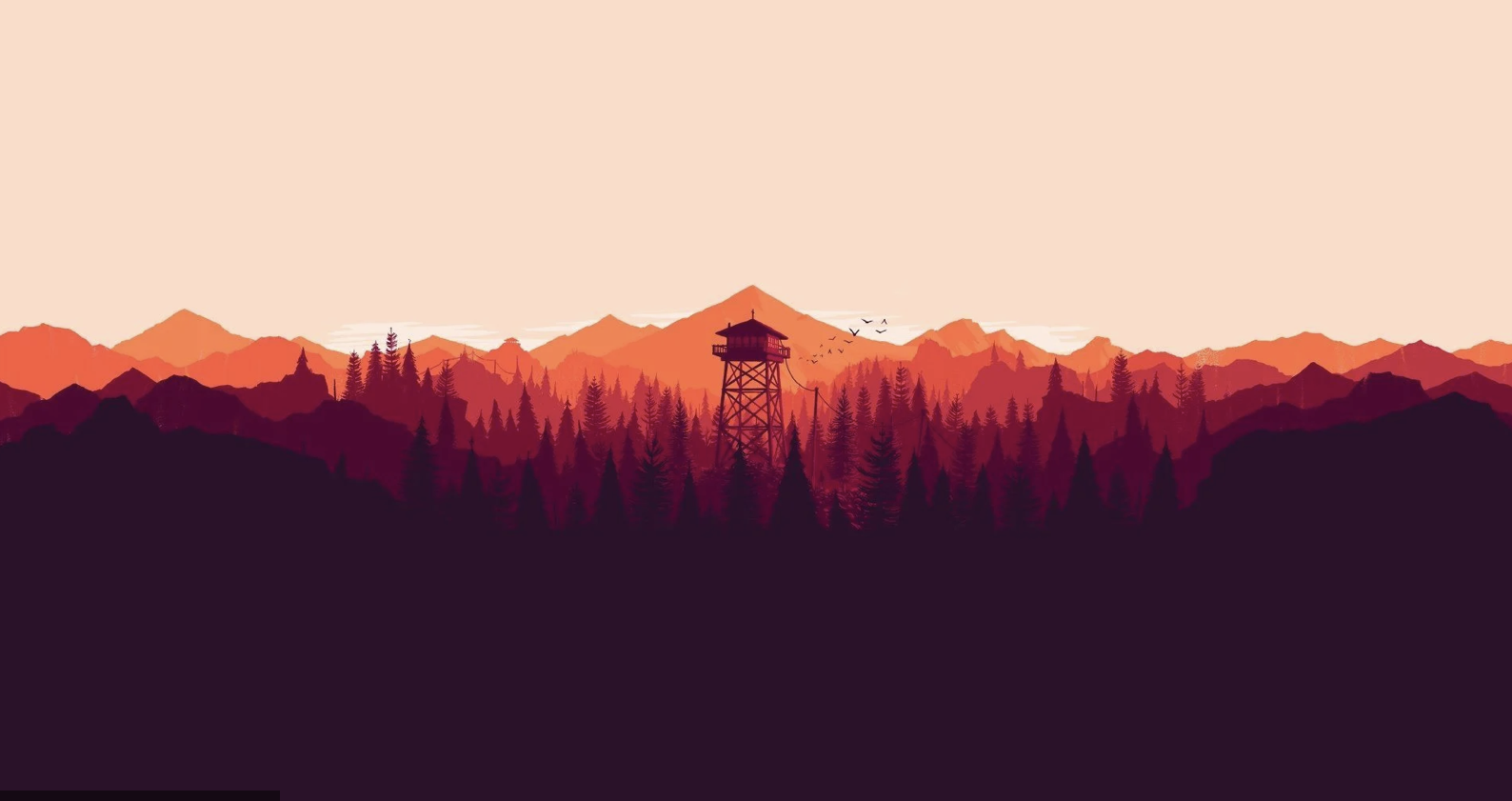 What Is A Fire Watch And How To Conduct One? 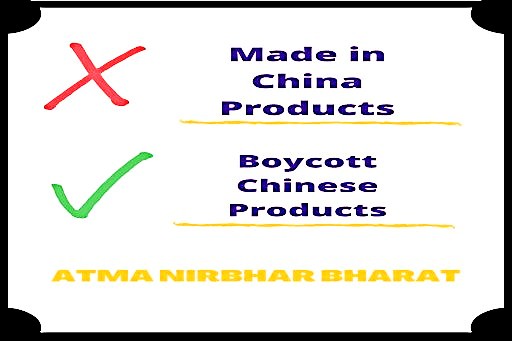 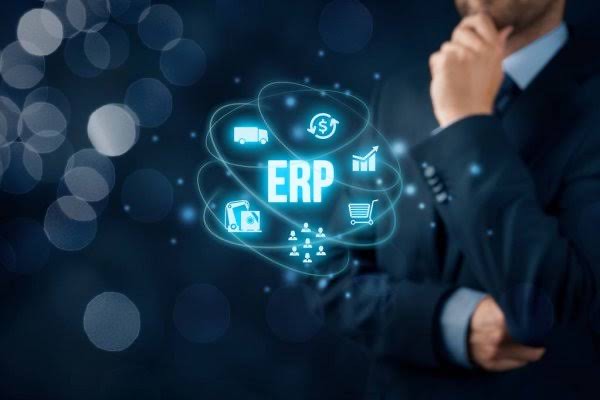 ERP Migration on Cloud – What You Need to Know!