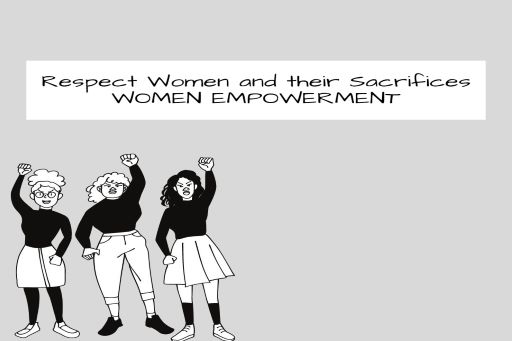 So, guys! Today, we decided to write our views or say we want to spread awareness among all on a totally different topic. We guess this is a sensitive topic, i.e., “Women Empowerment.” Now, the thing is the Government is focusing on all the other stuff.

No matter, it is GDP or an Indian economy. But, when the topic is of Girls’ respect, then whether it is a Celebrity, News channels, or Government, everyone steps back during the time of raising the voice for such.

Whenever News channels need to promote or need to increase the TRP of the track, then, literally, we don’t know from where these people bring the best news and always show interest in such things (Celebrities). But, we don’t understand when we discuss Girls’ respect, why people step back and ignore this topic.

Everyone says girls don’t have the right to go outside. Why? Why do people raise such questions on girls like Why are you going out when you will come? Why the same question not raised on boys: Where are you going, with whom you are talking for long hours?

Why every time a girl is proved wrong? Why do you consider a girl wrong who sacrifices a lot and puts restrictions on her? At least, understand now that a woman does a lot for her family than a man we don’t think will be able to do until his 7th birth.

Girls’ lives are full of struggle and sacrifices. Like, before marriage, she tries to fulfill her parents’ wishes, and sometimes for the sake of her parents, she sacrifices her happiness. Later on, when she gets married, she lives for her husband and family and crucifies her happiness.

Where does she live for her? And then, some monsters destroy her life.

We request that if a girl is leaving her family and marrying you, please don’t let the tears come into her eyes. As they already go through a lot, So, please try to make her happy.

The amount of struggle a woman can do is almost 5% of what boys do; still, people consider women wrong. We people need to unite for the sake of Humanity. If we guys get united, there is nothing on the planet that we can’t do.

We, people, need to be aware of all the things happening around us as the ongoing crimes, rapes and we have to raise our voice against it.

As the Government focuses on promoting the celebrity, we, the Youth, have to stand and protect the girls from such monsters.

You people tell your girl not to wear short clothes, don’t go for late-night parties, don’t hang out with friends more, don’t laugh much. Whyyyyyyyyy?

You tell your daughter not to ruin her family image, but why always point it out on Daughter? Tell your son also to respect girls. Maybe women live freely, or our nation becomes crime-free.

Why does every time a girl is asked to stay at home? On the reverse side, a Man move freely? It has been a long time, our nation got independence, but do you really think our nation is independent?

In today’s era, every girl is equal to men. In some cases, women are superior to men.

Still, they are wrong for some. Why do you protect your sister and see other’s sister with bad intentions? Why?

Now, who will answer this why? We guess no one. Everyone prefers to stay quiet.

One question we both need to ask from all the Women out there, tell us what you can’t do? If someone looks at you with bad intention, touch you badly or stares at you for no reason. Stand up, Go ahead, put a hard slap on their face, or do whatever you like to do to make them feel ashamed of their wrong step.

When a woman can go to space or play for India. Do you think she is weak? Not at all. Don’t forget that if a woman can do household chores and hold her “Chakla Belan” to remove your hunger, she can also take a sword to fight with the monsters.

Just like our warrior “Jhansi Ki Rani.”.” There is no need to fear from monsters in the face of humans; let; let them fear for you. It’s just a matter of raising a voice. It’s up to you to either stand out or suffer.

As we see many cases that women suffer from. Sometimes they become the victim of an Acid attack, sometimes bullying or harassment. Sometimes they are raped, and she had to be silent for the sake of her family’s respect. She kills herself from inside or lives her life with fear..

You don’t know what a woman feels like. Stop acting like an animal. People, instead of getting scared of wild dogs, are now afraid of such horrible monsters. Whether a girl is six years old or a woman is 60 years old, people don’t feel ashamed of their bad intentions.

Celebrities are famous only because of their fake acting. In the movie, they protect a woman, but no one comes forward to help the women in reality.

We, the YOUTH, need to come forward and protect the Daughters of our country from such horrible monsters. If both the boys and the girls are the same, they should give girls freedom. Stop your hunt for the Lioness of our nation, or don’t take this Lioness lightly. If she wants, she can kill you too.

A girl doesn’t need sympathy; she can fight for herself. If any girl is reading this, we advise you to keep a weapon or a sharp tool along with you to protect yourself from some human monsters. You can add Sharp tools, Pepper spray, Compass, Safety pins, etc. in your belongings.

Everyone speaks of women empowerment to increase their fame, but during the time of speaking up under such cases, no one dares to come in front or support the Women.

Want to speak some lines for Women.

So, please don’t underestimate her power. Girls are not less than blessings. Though we can’t expect from the Government or other parties, we can expect from the Youth, yes, the Youth of our nation.

Hearing any bad news regarding Women, we are sure everyone gets angry. Don’t let this anger go waste. If you notice any girl is in need or trouble, don’t think twice before helping her. Let her reach home safely and respect every girl.

YOU ARE A YOUTH, AND YOU CAN BRING THE CHANGE – EMPOWER WOMEN EMPOWER NATION 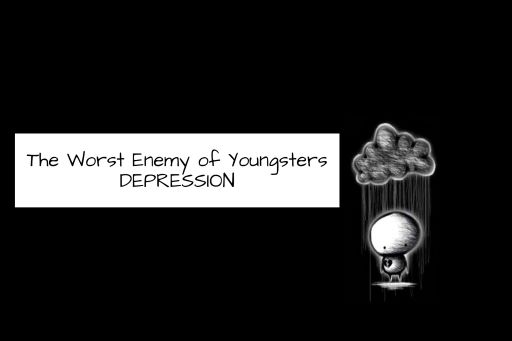 The Worst Enemy Of Youngsters – DEPRESSION” 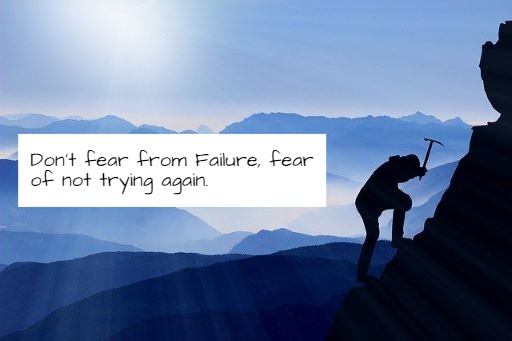 Don’t Fear from Failure, Fear of Not Trying. 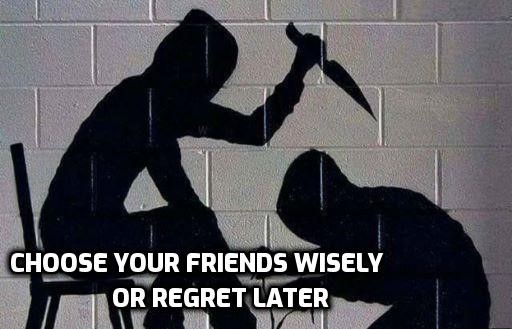