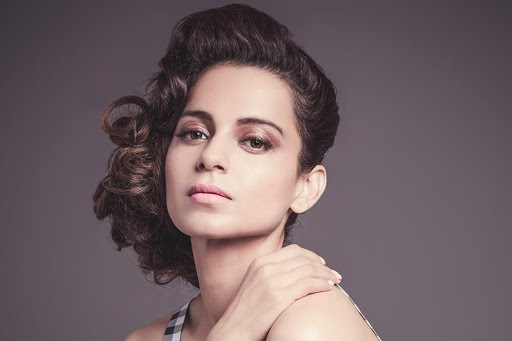 What do you guys think? Whoever’s a hero in the movies is also a hero in real life just like Kangana Ranaut? Nope, not at all. We see these things more and more every day. Some people on this planet still don’t think women’s opinions and views are worth valuing in today’s era.

We’re living in the 21st century, where a lady can be equal to a man in every aspect and even fight for anyone. It’s not enough for her to sacrifice for her family; she has also to run the whole country. That’s to say; women are warriors in every aspect of their lives.

Also, you’d like to know about a woman actively fighting against Bollywood for someone she doesn’t even know, like Sushant Singh Rajput, who is no more with us today as a result of the evil deeds of Bollywood.

Let us discuss the JHANSI KI RANI of the 21st century, Kangana Ranaut.

Being a challenging young girl in her teen years, this woman is a warrior now. She was diligent and struggled a great deal in her life. How about we get to know of her struggles and her daring attitude.

Born in Bhambla, a small town of Himachal Pradesh. Kangana Ranaut is a famous Bollywood actress who has won the hearts of many through her Bollywood movies like Jhansi ki rani, Thappad, Panga, and many more.

Kangana Ranaut always aspires to be a doctor, but her destiny had some different plans for her. Moved to Delhi, she started doing modeling during her teenage years.

And who is the offender for all this? Some of the evils of the Bollywood industry. Kangana Ranaut also did a movie QUEEN, and she is not less than a Queen of this generation.

HOW SHE IS DEALING ACTIVELY WITH THE EVILS?

As a majority of people remain active on Social media and also remain updated with the latest news. At the moment, the news is spotlighting “Kangana Ranaut” who is fighting to boycott Nepotism.

She is dealing very smartly with all her haters. she is true, fighting for Humanity. As you have listen to one of her movie i.e. Panga and in real life, she is indirectly pointing the evils to not mess up with her. Though, she is facing a lot of difficulties (9th September, she got back to Mumbai and found her office is completely wrecked).

But, no need to worry! She is a self-made woman who believes in actions, and her challenging demeanor will surely help her in getting justice soon. In her recent IGTV on Instagram, she speaks, “Today, the Maharashtra Govt illegally broke down #KanganaRanaut’s house while she was on a flight to Mumbai, with only 24-hour notice. Completely illegal considering the Govt has banned demolitions due to COVID till September 30. This is what Fascism looks like”.

Here, we are finishing this grievous news, it’s very sad to see our JHANSI KI RANI is fighting for Humanity, yet nobody is with her this time. Where are so-called Humanity supporters now?

We accept that she is a women warrior, and soon she will succeed in her mission to bring Humanity a boycott Nepotism. As we all are Indians, and India is known for Unity in Diversity. We people should go for Humanity so that no one will deprive of their privileges. 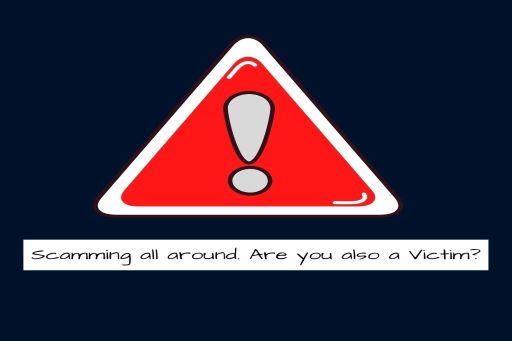 Scamming all around. Are you also a victim? 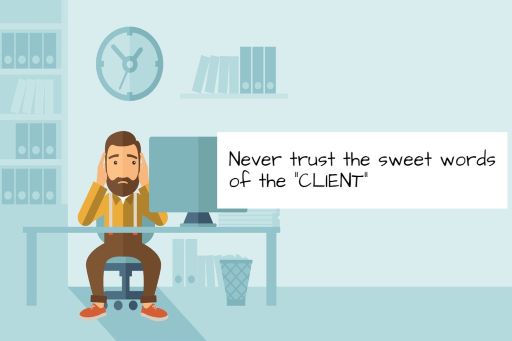 Freelancers – Never Trust the Sweet Words of the Client!