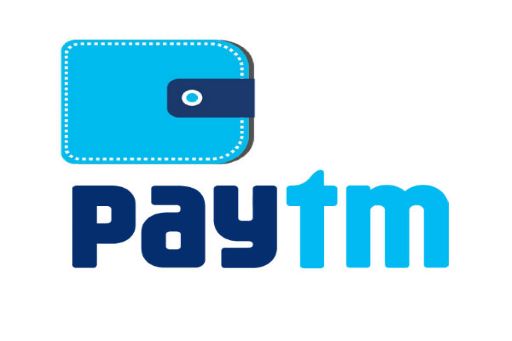 The latest news has gone viral that Google has removed Paytm from Playstore. But, the strange thing is the reason behind the removal is not identified yet. Another thing that has come out is that Google has hinted at Paytm for violating its gambling policies.

This time, Google is going to give some formal statements soon. Even, Paytm has said that the application will function properly, and it can be the case when it shows a little update.

Recent reports have suggested that Google has informed the developers that they have crossed the guidelines. From the news, it has been observed that the application developers don’t respond well.

That’s why google removed Paytm from the Google play store. Paytm app was restricted for the limited time only just after the ban of Paytm.

Is it true that Paytm has been banned in India?

We don’t promote any online casino, and we don’t support any chaotic application that assists sports betting. Paytm also added that if any of the applications redirected users to external websites that promote paid tournaments, they violate policies.

These policies protect us from potential harm. Whenever an app violates the guidelines, the Developer receives the notification of violation of policies. The Google app then removes it from the play store until the Developer doesn’t change the policies.

If the system is violated after the first warning, then a severe action is taken against the concerned person, including the terminating google play accounts. Our policies are applied to all the developers consistently, she added. These policies protect the user from any potential harm.

This time, Paytm and stakeholders reached their customers through a tweet. Even Paytm tweeted, it will come back soon, and whatever money customers have in their Paytm wallet will remain safe, and whosoever didn’t uninstall yet, can use the Paytm currently too. Only a little bug can happen during the time of update only for a brief time.

Paytm also provides various services apart from its wallet payment system. Along with sending payment to each other, Paytm also offers the users to pay the electricity bill, gas bill, and telephone bills directly through apps. Its other alternate that is the Paytm mall offers a range of consumer goods.